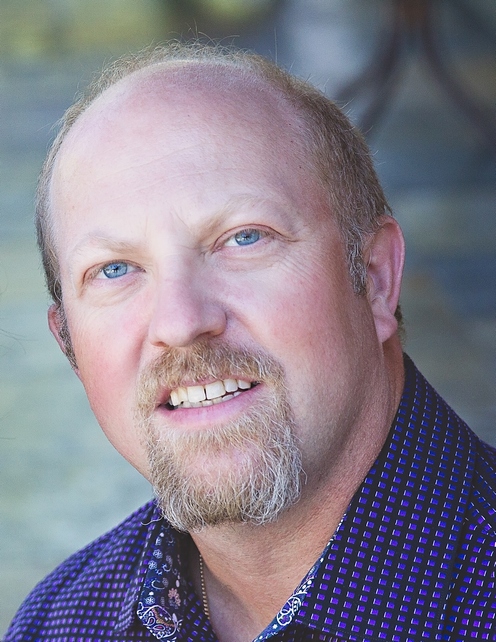 Enterprises face many physical security challenges, from monitoring multiple sites simultaneously to preventing unauthorized entry. Designing a system to meet the needs of a property can be a complex and costly undertaking, which is why the automation and reliability of wide-area monitoring and perimeter systems are critical. By combing thermal imaging cameras and radar technology through command and control software, organizations can find themselves better protected and prepared to handle threats.

Detect
Frequently used by the DoD market, surveillance radar is a proven technology with varying coverage ranges. Radars work simply by utilizing radio waves, and can detect an object’s location, movement, speed and direction. When strategically placed at a protected site, radars can detect, track and even classify moving objects in real-time. Because there is no video component, radar technology works rain or shine, and does not require light to function optimally, allowing for 24/7 continuous coverage.

Assess
Once a target is detected by radar, thermal imaging cameras can slew to the cue of the radar to view the target for further assessment. Much like radars, thermal cameras allow for 24/7 coverage since they to do require visible light to produce images. Thermal cameras utilize heat emitted by all objects, enabling them to “see” in total darkness as well as in light rain or fog. They provide superior image contrast for classification analytics performance in outdoor environments, allowing for more reliable alarms. Dual sensor solutions with both thermal and visible light cameras can provide even more situational awareness. While the thermal camera with built-in analytics can accurately classify whether an approaching target is a human, the optical camera allows security personnel to identify the intruder.

Respond
Command and control software is the piece of the perimeter security puzzle that brings everything together, providing users with a way to combine technologies in a scalable and flexible system. By providing static and dynamic GIS maps of protected sites, security officers can watch in real-time as objects approach their perimeter. Configurable zones allow for both “restricted” areas and high trafficked zones, cutting down on false alarm rates and saving security efforts for true events.

Join me at Global Security Exchange at 11 am on Tuesday, 25 September as I explore the future of perimeter protection technologies for education session number 5111, Protecting Enterprises from External Threats through Intrusion Detection.